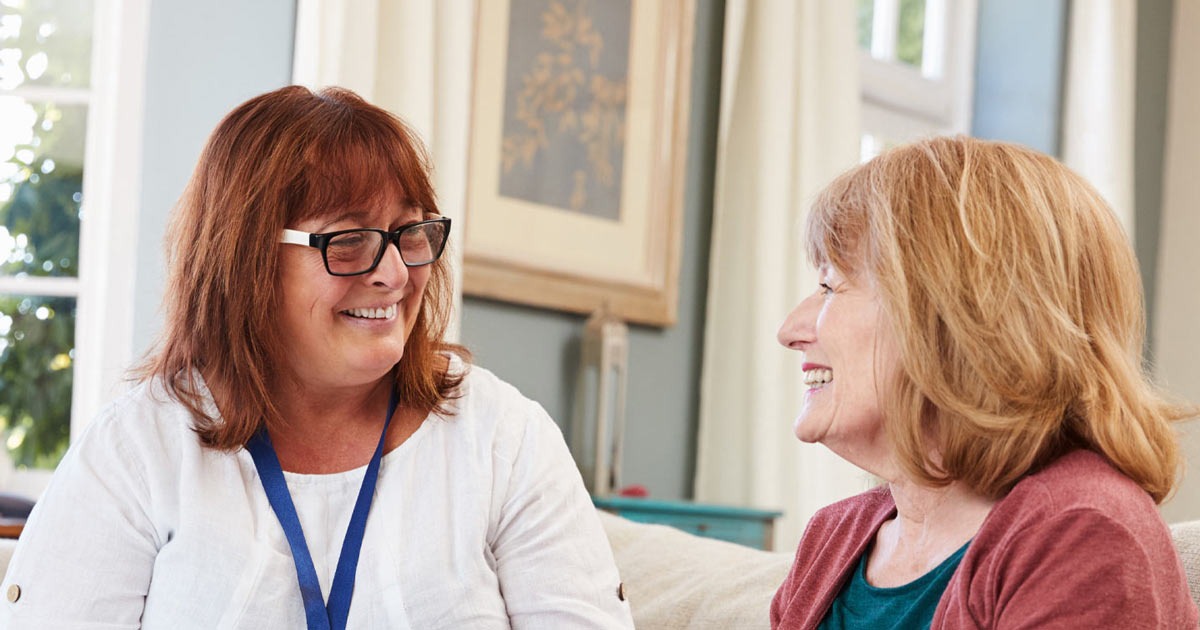 The new guidelines, released July 30, replace cytology testing (also known as a Pap smear or Pap test) and co-testing (HPV testing in combination with cytology) with Primary HPV testing alone as the preferred method of screening.

These recommendations apply to adults with a cervix who have no symptoms of cervical cancer, have never been diagnosed with cervical cancer or precancer, and do not have a health condition that weakens the immune system. People who have received the HPV vaccine should continue to get screened according to their age.

A comparison of the new and previous guidelines (adapted from ACS):

The shift from cytology testing to primary HPV testing is based, in part, on the fact that almost all cervical cancers are caused by HPV infection. FDA-approved HPV tests used for primary testing, such as cobas® HPV and Onclarity HPV, can detect several HPV genotypes, including those that cause cancer; have improved sensitivity for precancers; and can better predict future risk for cervical precancer and cancer based on current and past test results.

Patients who screen positive for HPV should be treated in accordance with the 2019 American Society for Colposcopy and Cervical Pathology risk‐based management consensus guidelines.

Of note, the new ACS guidelines differ from current USPSTF guidelines, which can affect insurance coverage.

Regular screening has been shown to prevent cervical cancer, detect cancer early, and save lives. Timely cervical cancer screenings and routine HPV vaccinations are essential tools to reduce the burden of cervical cancer. Getting screened regularly, no matter which test, remains important.