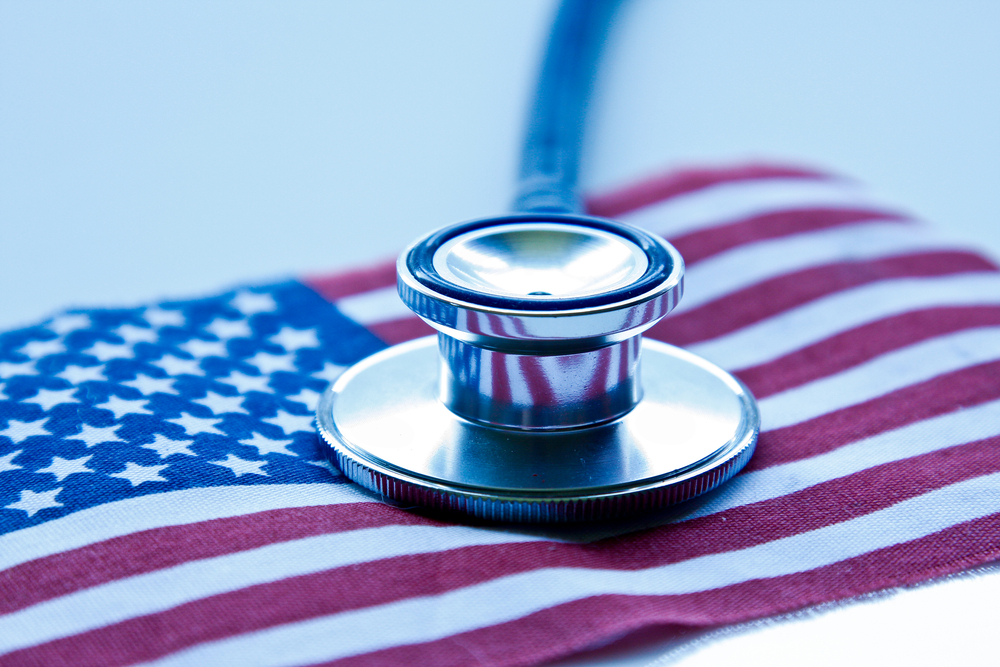 Despite an additional failed attempt to repeal and replace the Affordable Care Act (ACA) since our last Policy Committee meeting, as well as a yet-unsuccessful bipartisan effort to stabilize the law’s insurance markets, health insurance reform remains in the spotlight as Congress grapples with tax reform.

HJ Waukau, policy specialist with the Wisconsin Medical Society, reviewed the major health care elements of the House and Senate tax reform bills and the potential impacts on the cancer community.

Most significantly, the current Senate tax reform proposal includes a repeal of the ACA’s individual mandate, which requires all individuals to have health insurance or pay a fee. The Congressional Budget Office indicates a repeal of this mandate would save $338 billion, but would leave 13 million more Americans uninsured in a decade, and would raise premiums by 10% for those remaining in the market.

Although proponents argue that coverage losses would be voluntary and therefore harmless, health care analysts disagree. The CBO clearly states that while some primarily healthy people would choose to opt out of insurance coverage, other people would be forced out of the market because of premium increases making needed coverage unaffordable.

Earlier this fall, a bipartisan stabilization bill known as Alexander-Murray failed to gain traction. However, now the bill is being offered as a potential solution to entice support for the tax bill by mitigating the negative impacts of the individual mandate repeal.

Alexander-Murray would make a limited set of changes. It would fund the cost-sharing subsidies that ended this fall, restore funding for outreach and enrollment, and grant states additional flexibility to modify their marketplaces through waivers.

However, analysts (including the nonpartisan CBO) argue the modest premium reductions and market stabilization that could come from Alexander-Murray would not fully offset the coverage losses and premium increases of an individual mandate repeal. The same is true for reinsurance, although analysts acknowledge that more significant premium reduction is possible as long as the fund is sufficiently funded.

The House-passed version of the tax bill did not include the individual mandate repeal. Instead, it included a repeal of the medical expense deduction, which allows individuals with medical costs exceeding 10% of their gross income to deduct those expenses on their taxes. Although fewer people take this deduction than are likely eligible, repealing this deduction could increase the financial burden of cancer patients and their families, since cancer is one of the most expensive conditions to treat.

Additionally, either tax bill if passed could trigger automatic cuts to Medicare, totaling $25 billion per year, as well as cuts to a long list of other programs with health impacts, such as the Prevention and Public Health Fund and the WIC program.

Cancer patients, survivors, and those at risk for cancer need consistent, reliable access to affordable health insurance coverage and financial protections against the high costs of cancer care. A stable insurance market is especially important for individuals with cancer, who are some of the hardest hit when insurers flee.

These priorities offer important considerations for the cancer community when examining the implications of legislation that could impact coverage, market stability, and health care costs.

The Senate is set to vote on their version of the tax bill this week.